The vibrant redevelopment of downtown is spilling up, down and over our rivers to Dayton’s neighborhoods along all points of the compass. The Dayton Riverfront Plan continues to spur this evolution: The Gem City Market has opened; proposals for redevelopment abound...

END_OF_DOCUMENT_TOKEN_TO_BE_REPLACED

The Stillwater River. Wolf Creek. Mad River. The Great Miami River. How many cities can boast that four waterways traverse their downtown? Dayton’s rivers and creeks are the lifeblood of the region, linking neighborhoods, lending a dramatic backdrop for downtown events, and drawing people into the river for outdoor recreation activities. From paddling amid the natural surroundings of Mad and Stillwater Rivers to attending a concert at RiverScape MetroPark, downtown Dayton’s riverfronts today offer an extraordinary benefit to the community; one that is not yet fully realized. Building on decades of efforts to ensure protection of the city from flooding; strong momentum in the local economy, and new recreation projects to activate the water, this is the moment to put the forgotten areas of Dayton’s riverfronts back on the map. 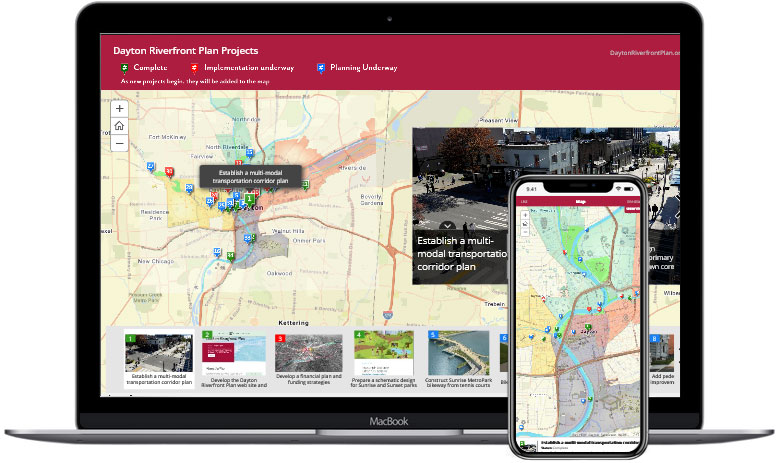 Keep up with our progress

END_OF_DOCUMENT_TOKEN_TO_BE_REPLACED

Leverage the rivers to catalyze development in greater downtown and ensure long-term vitality of the region.

Provide more diverse programs and experiences, and ensure their equitable distribution across the riverfront.

Enhance Dayton’s identity through placemaking that celebrates the historic legacy, cultural heritage, and vibrant future of its rivers.

Build in places and programs that support health, safety, and wellness for all who live, learn, work, and play along the riverfront.

Take me to the River

Promote the ecological health of the riverfront while continuing to protect from
flooding. 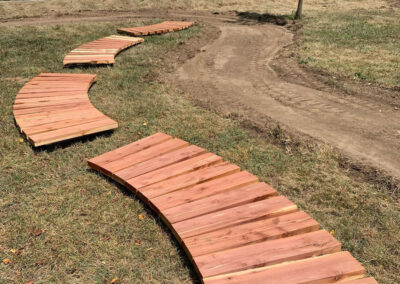 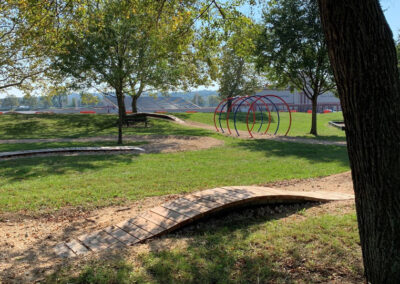 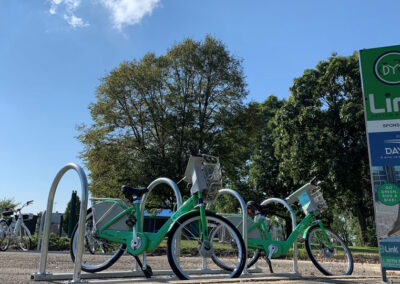 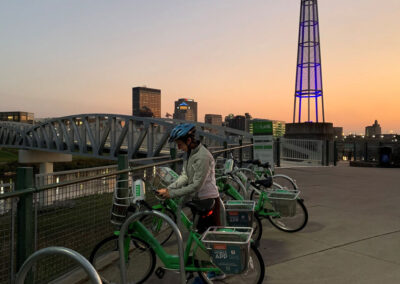 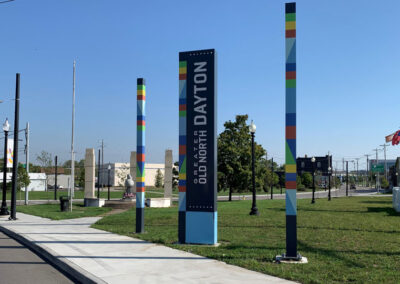 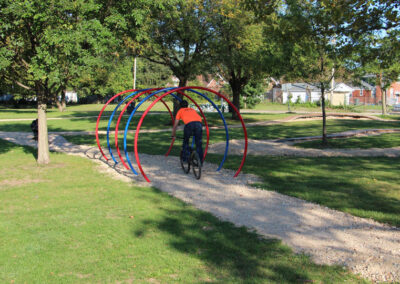 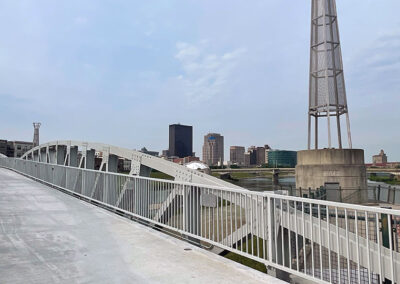 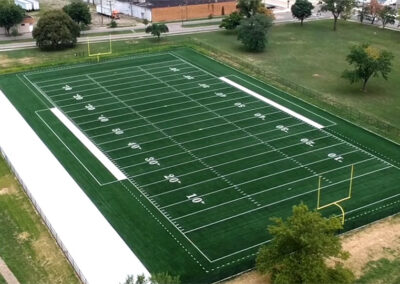 Guided by input from partners, stakeholders, and the public over a year-long process, the Dayton Riverfront Plan evolved to a roadmap for making our rivers exciting assets and destinations.
Download Plan (PDF)
> Plan Recommendations (map)
> Focal Park Recommendations (map)