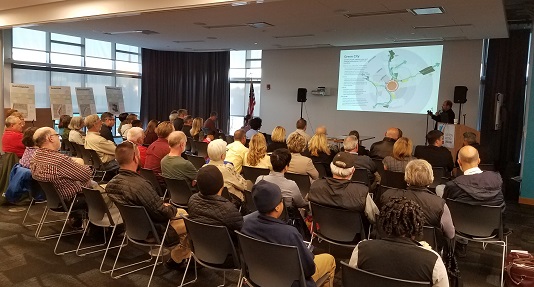 More than 150 people attended the public meetings last week and provided their feedback during the unveiling of the initial proposals of the Dayton Riverfront Plan. Project consultants, Sasaki, presented two options for the master plan frame work, both of which were met with great enthusiasm from the public. Comments from the public, stakeholders and the project partners provided important insight. Additional feedback is welcome and can be provide through an online survey through Nov. 14.

In case you missed it…

The two framework plans that the consultant presented offered different ways to approach improvement of the river corridors. The first framework, called the Neighborhood Mosaic, reinforces the neighborhood character and creates distinct park and district identities of each of the four corridors:

The second framework was called Green City. This framework approached the study area as a series of concentric circles with the idea of connecting people, capturing water, and catalyzing redevelopment with new amenities. The four circles, centered on the downtown core, established different characters:

It won’t be necessary to choose one framework over the other. Certainly elements of both will be incorporated into the final plan. The public who reviewed the plans found both frameworks intriguing and had many comments to offer.

Tell us what you think!

If you didn’t get a chance to attend a public meeting, there is still chance to review the presentations where the framework alternatives are explained in more detail and provide your feedback by filling out a short survey online. Fill out the survey before Nov. 14 to provide input that will help Sasaki craft the final Dayton Riverfront Plan. 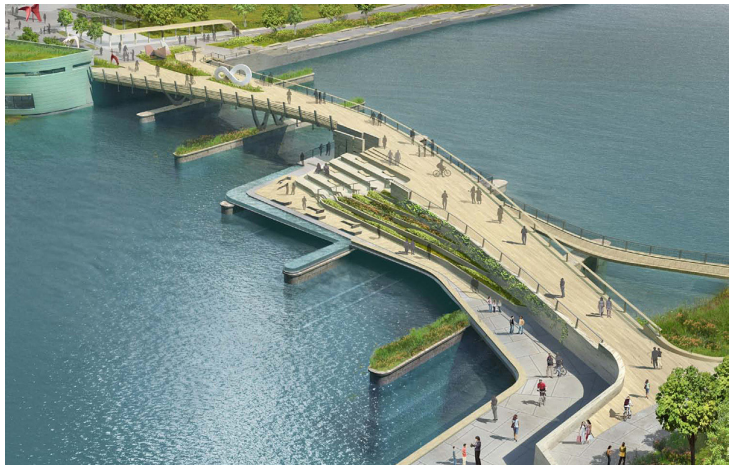 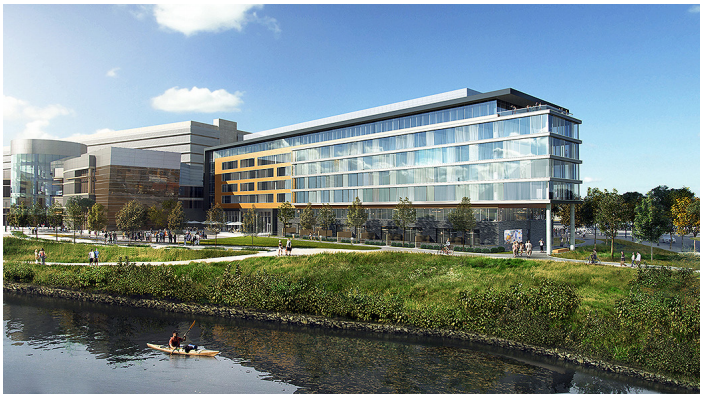 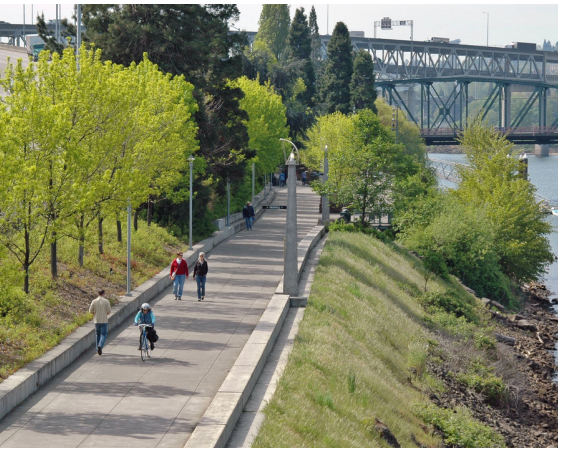