During last month’s public meetings, project consultants, Sasaki, spent time speaking with community members and gathering feedback with regard to greater Dayton’s riverfronts. While Sasaki is still drilling down into the finer details of in-person feedback and digital surveys, they did share that the community is excited about the future of the river corridors: 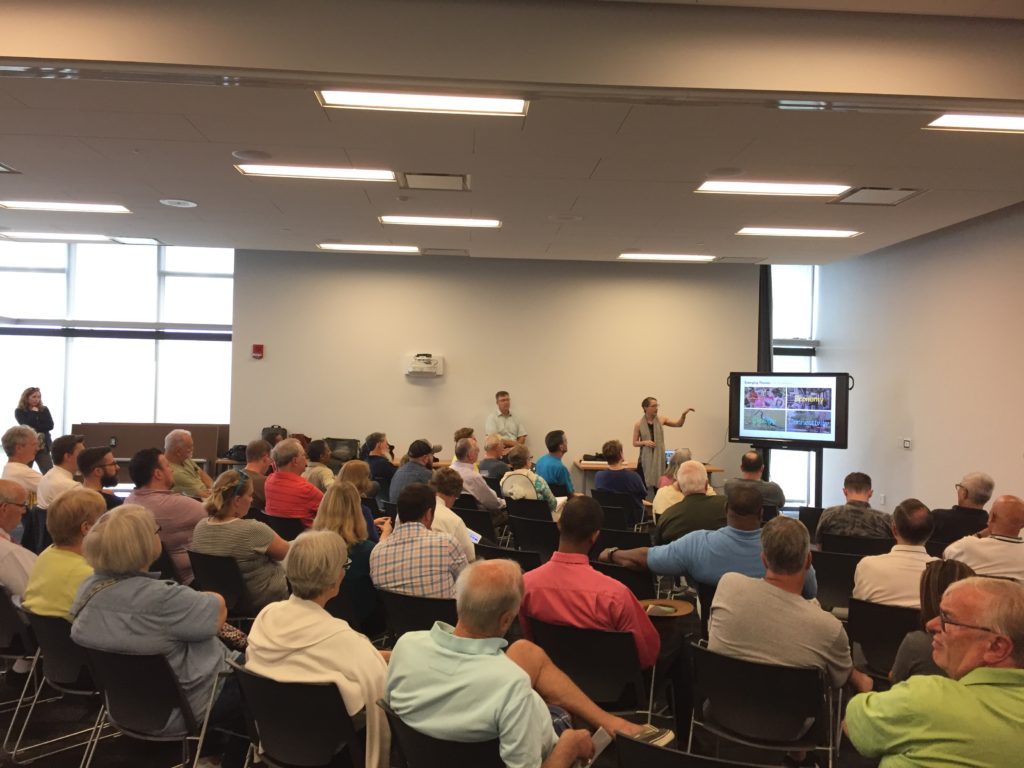 In the river: Participants discussed accommodating a variety of boats on the river, including canoes, kayaks, stand-up paddleboards, rowing sculls, john boats for fishing and more. 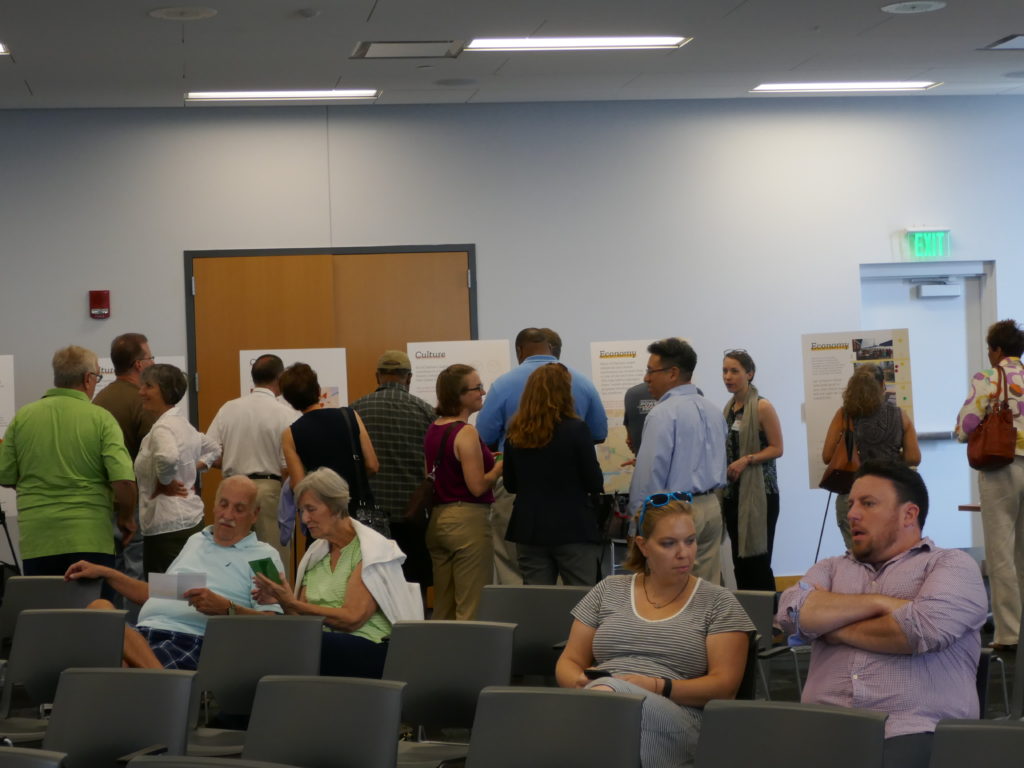 Along the river: People expressed an interest in the river corridors as destinations for fitness opportunities, including walking, running and biking. Those who provided feedback also commented on their desires for walking and running loops along the greater downtown bikeways.

Participants were also excited at the prospect of regional destinations along Dayton’s riverfronts, including restaurants and recreation opportunities. There is a wide understanding that creating riverfront amenities would draw people from surrounding communities and beyond. 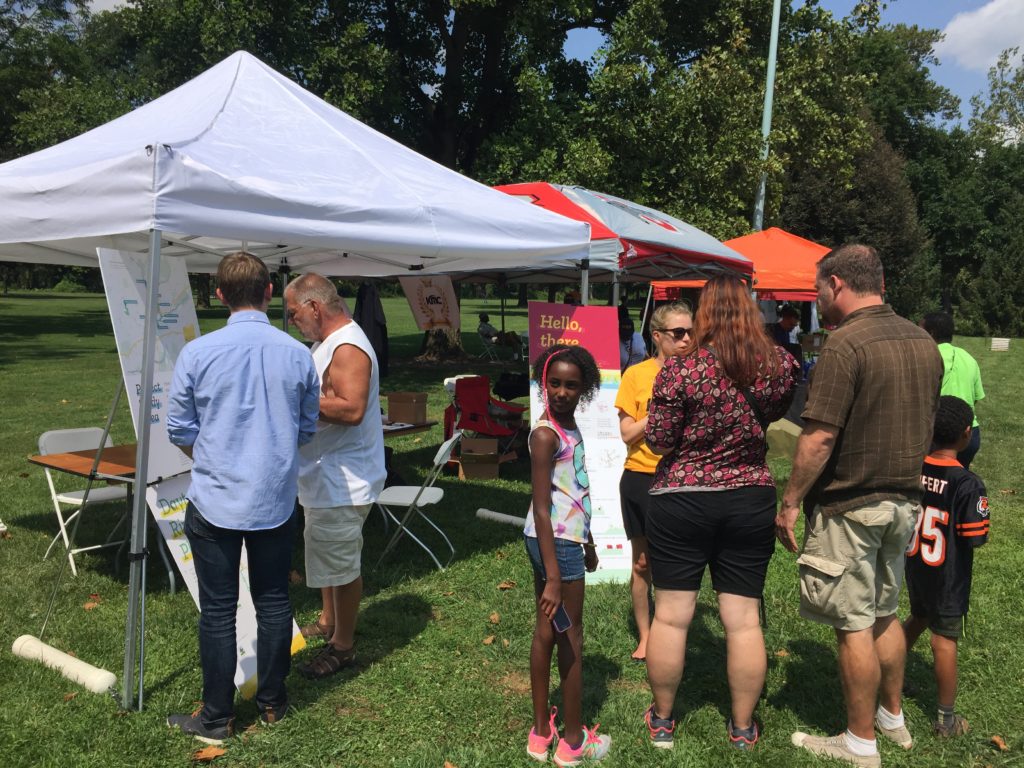 Connect the community: The diversity of the crowd of public meeting attendees was reflected in the diverse ways they engage with the river. A commonality among those who provided feedback was the desire for improvements to all areas of Dayton. The four river corridors that are being studied stretch in four different directions, into Dayton’s neighborhoods. There is a strong desire to create connections to these neighborhoods and provide access to the rivers recreation opportunities and amenities.

Have you shared your thoughts about the future of Dayton’s river corridors? Take the survey online and save the date for the next public meeting, when Sasaki will review a draft site plan for the river corridors: